Is Delta 8 THC Legal In My State?

Updated: Are Delta 8 THC Products Legal In My State?

We just got Update Information that the state of Nevada has banned sales and distribution of Delta 8 THC products. You can expect more states that have legalized recreational marijuana to do the same to protect their illegal TAX RACKET. This has not been announced over the news yet. this is the letter sent to me from one of my business partners. 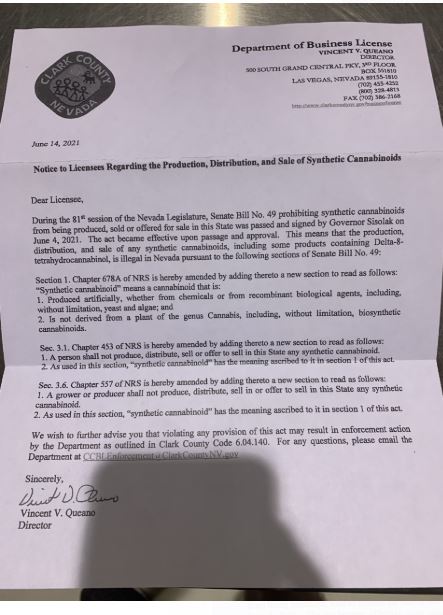 Delta-8 THC is currently legal in MOST STATES, some states have put bans or restrictions. Here is our most updated information courtesy of Red Emperor CBD. It is your responsibility to follow all state laws but as far as being Federally Legal Delta 8 -THC is %100 percent legal thanks to the Trump Farm Bill of 2018 that legalized CBD and ALL Components of the plant. Please help spread the word about Delta-8 THC especially in states that are still illegal. They just gave a black man last week LIFE IN PRISON without Parole in Mississippi for possession of 1 ounce of cannabis. See:  https://nypost.com/2021/05/13/court-upholds-life-sentence-for-man-convicted-of-marijuana-possession/

Minorities are still being arrested and given criminal records that stay on their records for life in some states while others sell billions freely. We can help stop this injustice now.

Delta-8 THC has become the hottest selling hemp-derived product that was legalized in the 2018 farm bill,  and of course as it gets more and more popular states are trying to ban it. The surprising part is a lot of states that legalized cannabis are banning Delta 8 Products. The reason? It is cutting into all the ILLEGAL taxes they are collecting from business owners. You see it is a violation of your constitutional rights to pay taxes on a schedule 1 drug because you are admitting to a federal felony. In fact, if you sell more than 20 million dollars of marijuana Delta THC 9 the US Government can execute you under the Federal King Ping Law. See The Great Marijuana Tax Robbery.  The Red Emperor has created a map highlighting the states Delta-8 is currently legal or restricted in.

Delta-8 THC s a naturally occurring cannabinoid and comes from the hemp plant and was legalized in the 2018 Farm Bill by Donald Trump., and as such, it is not illegal under federal law just like CBD. Because most  Delta 8  carts and other products on the market are rather processed and are not extracted. Delta-8 THC is changed from CBD, that process and the psychoactive and intoxicating have cause some states to try to place bans on the product

It’s also important to note many CBD stores around States where recreational marijuana illegal are selling Delta 8 THC Products in their CBD stores even inside malls. OF course, the DEA is going to come in and try to scare out entrepreneurs because saying it is in the Orange Book. You notice they don’t say SHIT about the FEDERALLY ILLEGAL marijuana being moved in California, Washington, Colorado, and multiple other states. I personally think the DEA controls most of the legal dispensaries. Don’t you find it ODD that a DEA agent would enter the Marijuana Market as SOON as it legalized while the whole time throwing citizens in cages with murders rapists and child molesters a year before? Smells kind of fishy to me don’t you think?

Currently, Delta-8 is banned or restricted in Alaska, Arizona, Arkansas, Colorado, Delaware, Kentucky, Idaho, Iowa, Montana, New York, Rhode Island, Utah, Vermont, and Washington (Advisory Only) . Restriction can be no vape or smokable delt8 products but gummies soft gels and edibles are ok so make sure you check your state and local laws, we will update this page whenever something changes.

Legislative bans and regulatory clarifications are currently being considered in other states including  Oregon, Michigan, North Dakota, Oklahoma, and Illinois.

Alabama just passed a law to exclude Delta 8 from being illegal to help their hemp farmers. So you can change that state to GREEN. 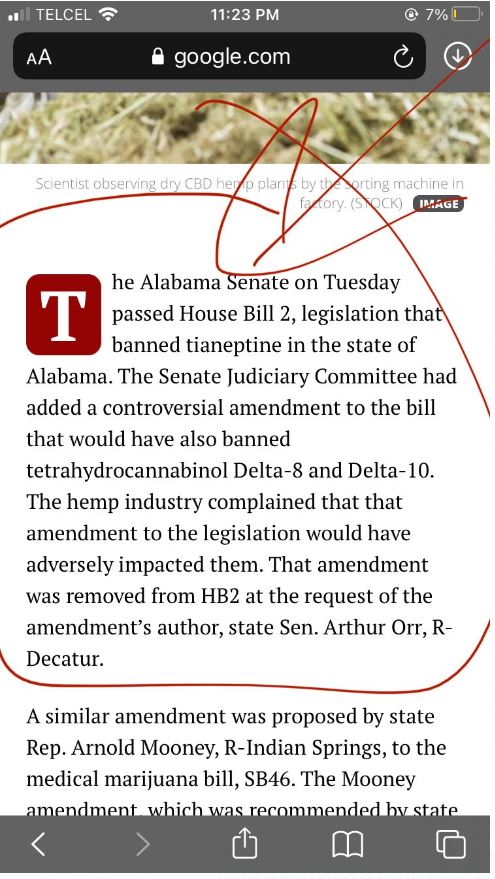 If you didn’t need ANOTHER REASON to tell your friends about Delta 8 THC , They are kidnapping babies in Alabama where Delta 8 THC is 100 percent legal. If he was smoking our products that are third party tested and labeled they coudlnt even put hand cuffs on him let alone take his child. https://www.al.com/crime/2021/06/alabama-removes-toddler-from-michigan-family-found-with-marijuana.html?outputType=amp 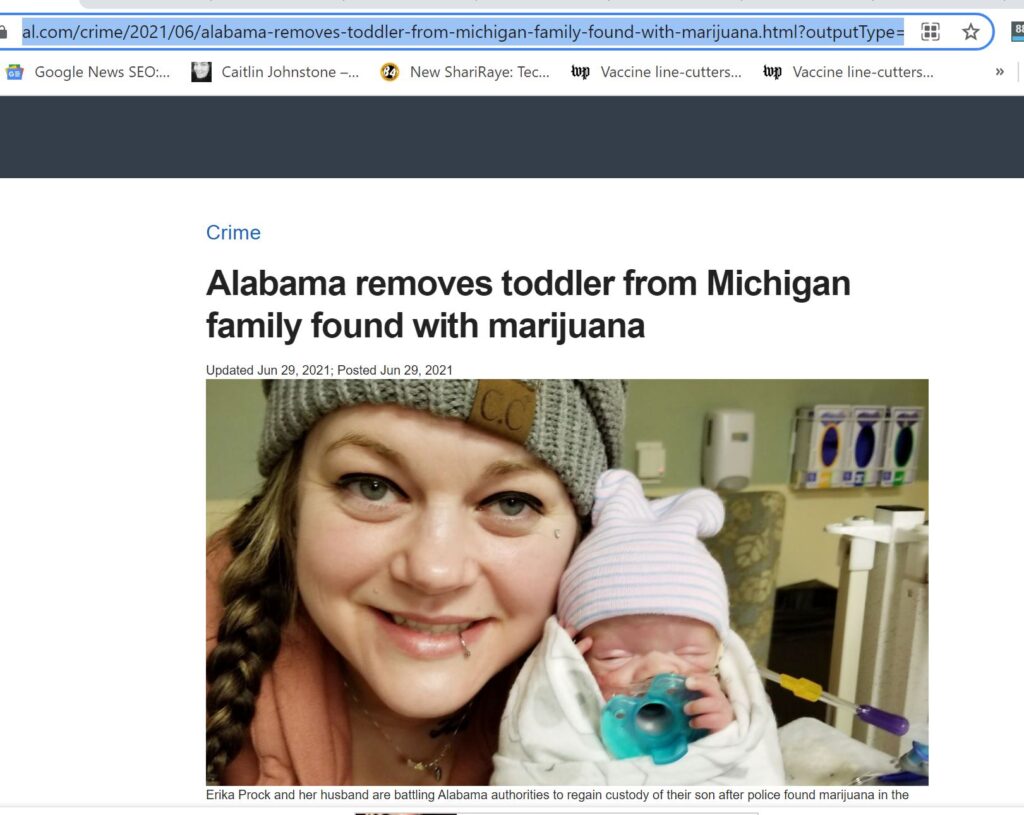 You can expect more states to put bans on them and you can expect more legal challenges especially from the states that already have recreational dispensaries and don’t want Delta 8 to cut into their ILLEGAL tax revenues. The Democrats are putting legislation as we speak to legalize marijuana on the federal level so it would be stupid for them to start attacking Delta 8 especially after they claimed they are so in love with Black lives matters. Well if they really cared they would legalize marijuana and let them all out of prison for a fake made-up crime created by the Nixon Administration.

See: The shocking story behind Nixon’s declaration of a ‘War on Drugs’ on this day in 1971 that targeted blacks and anti-war activists | American Enterprise Institute – AEI

All Red Emperor CBD Packages come with a scannable code so law enforcement and prosecutors will not be able to arrest or prosecute in states that have not placed bans. Can your local dealer do that?? Try it now using your smartphone to scan the code in the picture below.

Have you ever wanted to own your Dispensary? Well here’s your chance. We also have bulk and wholesale prices for Delta 8 THC products.

Earn 10 percent commissions on all Delta 8 THC sales from your friends and social media buddies. Email sales@RedemperorCBD.com to sign up.

CBD and Delta 8 THC products can be sold by any merchant. no special license needed or crazy excise taxes. If you are looking for Bulk or Wholesale Delta 8 THC products the Red Emperor Network has access to the largest CBD & Delta 8 THC farms in the United States. You can find our current wholesale and price list here.