The Journal of Natural Products published today the findings of the study conducted by Richard van Breemen (a researcher at Oregon State’s Global Hemp Innovation Center College of Pharmacy and Linus Pauling Institute).

Van Breemen stated that hemp, also known as Cannabis sativa in scientific terms, is a source of fiber, food, and animal feed. Hemp extracts and compounds can be added to cosmetics and body lotions, dietary supplements, and food.

Van Breemen and his collaborators, which included scientists from Oregon Health & Science University found that a pair of cannabinoid acids bind to the SARS-2 spike protein. This blocks a crucial step in the virus’ infective process. 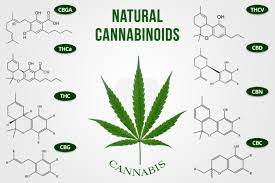 These compounds are CBGA and CBDA. The spike protein is used in COVID-19 vaccinations and antibody therapy. A drug target is any molecule that is critical for the disease process. It can be disrupted or prevented from progressing to infection.

Van Breemen stated that these cannabinoid acids are found in hemp and many hemp extracts. They aren’t controlled substances, unlike THC, which is the psychoactive ingredient in marijuana. And they have a high safety profile for humans. Our research revealed that the hemp compounds are equally effective against SARS-CoV-2 variants, including variant B.1.1.7 which was first discovered in the United Kingdom, and variant B.1.351 which was first found in South Africa.

These two variants are also known as the beta and alpha variants, respectively.

Van Breemen stated that SARS-CoV-2 is characterized by protrusions resembling crowns on its outer surface. It also contains RNA strands that encode the four main structural proteins (spike, envelope, membrane, and nucleocapsid) as well as 16 other nonstructural proteins and a few “accessory” proteins.

He stated that “any part of the replication and infection cycle can be a target for antiviral intervention” and that the connection between the spike protein’s receptor binding area and the human cell surface receptor ACE2 was a crucial step in that cycle. Cell entry inhibitors such as the acids from hemp could be used to stop SARS-CoV-2 infections and to reduce infection by stopping virus particles from infecting human cells. They bind with the spike proteins, so they can’t bind the ACE2 enzyme. This enzyme is found on the outer membranes of endothelial cells in the lungs and other parts of the body. 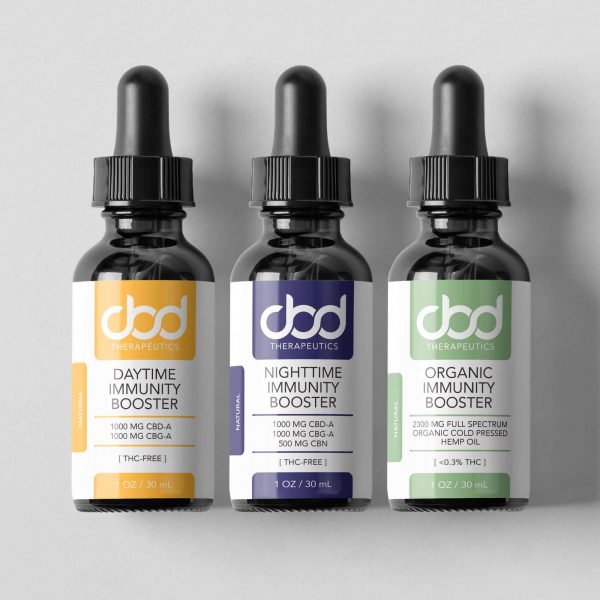 He notes that patients suffering from other viral infections such as HIV-1 or hepatitis can benefit by using compounds that inhibit virus-receptor interaction.

In a previous paper, the Journal of the American Society for Mass Spectrometry discussed tailoring the new method affinity selection mass spectrometry to find drugs that target the SARS-2 spike protein.

Later research showed that lab tests revealed that cannabigerolic and cannabidiolic acids prevented the infecting of human epithelial cells with coronavirus spike proteins and prevented the entry of SARS-2 into cells.

Van Breemen stated that these compounds are safe to be taken orally. They can prevent and treat SARS-CoV-2 infection. CBGA and CBDA are precursors to CBD and CBG. Many consumers are familiar with them. They are not found in hemp products and are distinct from the acids.

Van Breemen explains how affinity selection mass spectrometry (which he abbreviates as AS-MS) involves incubating drug targets like the SARS-CoV-2 spike proteins with a mixture of ligands, things that could bind to them, such as a botanical extract.

One of the many methods available to filter out non-binding molecules from ligand-receptor compounds is used.

He said that “One of the main concerns in the pandemic” is the spread of variants. B.1.1.7, B.1.351 and B.1.351 were two of the most common and concerning. These variants are well-known for their ability to evade antibodies against early lineage SARS/CoV-2. This is clearly concerning considering that current vaccine strategies rely on early lineage spike protein. We found that CBDA and CBGA were effective cannabinoids at stoping covid against both the variants we examined. We hope this trend will continue to other variants.

Van Breemen stated that resistant variants may still occur in the widespread use of cannabinoids, but that the combination vaccination and CBDA/CBGA treatment should create a more difficult environment for SARS-CoV-2.

He said that earlier research had revealed another compound from licorice that could bind to the spike protein. “But, we have not yet tested that compound, licochalcone, for its activity against the live virus. This is why we need to raise additional funds.

About OSU College of Pharmacy: Our College of Pharmacy trains today’s pharmacy students to become pharmacists and researchers in pharmaceutical sciences. We contribute to improving health, patient care, and the discovery and understanding of new medicines.