Healthcare research teams in Canada have started to use CBD (cannabidiol) oil to help patients relieve their hard to treat dementia symptoms. Some disruptive behaviors have become increasingly difficult to treat, and some researchers say CBD products may be the key.

According to CTV News, disruptive and other aggressive behaviors that are linked to Alzheimer’s disease are increasingly difficult to treat, often leading to patients being restrained or medically sedated. But now, there could be a new treatment insight as some doctors are investigating the potential for success with a completely different tactic. CBD oil. Family members of dementia patients are telling their doctors, CBD oil is helping their loved ones and “it’s making all the difference in the world.” 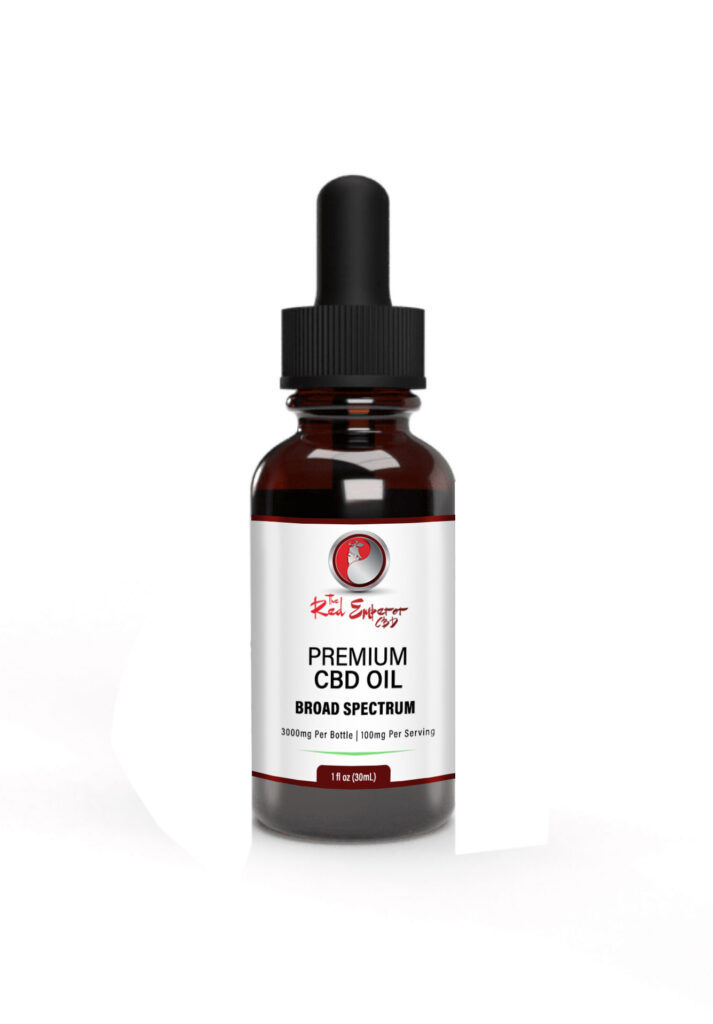 At an Ontario hospital facility in Fenelon Falls, David Scholey’s tells up that screams and yelling used to penetrate the hallways. However, since he tried CBD roll on oil a few months ago, the 76-year-old’s dementia-related disruptions have been reduced significantly.

“Within a few of days you could tell it was working because of the fact that the patient was a lot quieter, he was a lot calmer serene,” said Catherine Mantle, a care director, and registered nurse at Fenelon Court.
David’s brother, Bill Scholey also recognized an extreme improvement. “I think it is wonderful for not only David but for family and people just to see that he is not… as frustrated and anxious,” he said. Sedatives just weren’t quite working for David either, making CBD products an easy choice for the family.
Bill Scholey says “the problem” with sedatives for his brother was that they made it harder for David to communicate simple things like what kind of movies he wanted to watch. “He’s a huge movie fan and he is constantly looking for new movie titles. He likes the older war and cowboy movies and stuff and David has a great memory when it comes to his movies,” Scholey said according to CTV News.
Bill joked that his brother is now a “pothead,” but also stated that the therapy doesn’t appear be making his bother“high.” That’s likely because CBD does not the chemical in marijuana that makes people feel euphoric. The “high” comes mainly from Tetrahydrocannabinol (THC).

Christine Wiggle’s family has also turned to CBD oil. Her son, Jimmy Tripp, says the CBD shifted his 92-year-old mother’s mood from depressed and anxious to cheerful and happy.