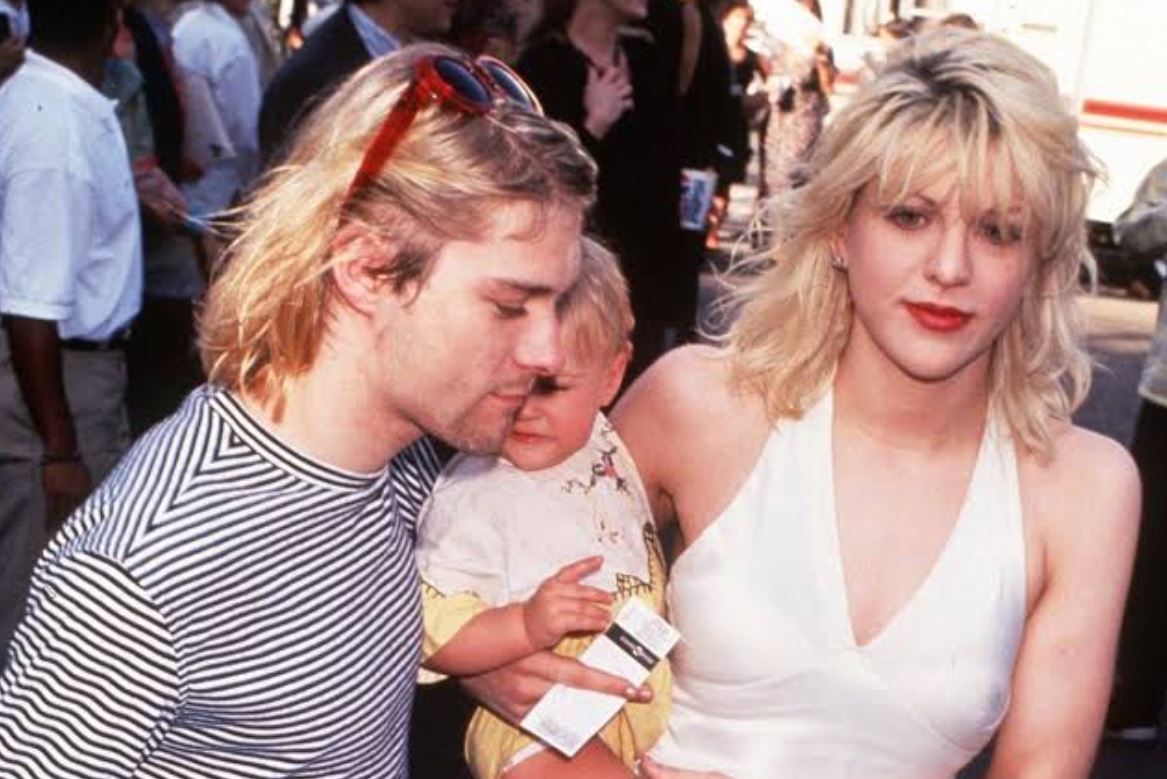 Courtney Love has opened up about her use of medicinal cannabis to treat her anemia, hailing the holistic drug as ‘magic.’

The former Hole singer and wife of Pearl Jam singer Kurt Kobane dropped to 97 pounds last August. “Hemoglobin I had none,” she explained.

Anemia, an iron deficiency commonly marked by low hemoglobin levels in the blood, can cause a multitude of problems, including dizziness. fatigue, and headaches,

The 56-year-old musician said that, although she has finally found relief from her ailments, her journey back to health has been far from easy. “I was stigmatized for being an addict for 9 months by many ill-equipped doctors, backward doctors, and quacks,”  she wrote.

However, she was able to begin some huge steps towards recovery when she ‘met the most empathetic wise pain management doctor. The practitioner, who remains unidentified, introduced Courtney to CBD Tincture- a natural remedy famous for its pain-relieving properties. The supplement is also commonly used for sleeping problems like insomnia, especially by those who’d prefer to avoid normal pharmaceutical medication that usually includes opioids.

“I am much better, now,” she said, before revealing that the CBD Oil  has ‘removed ALMOST ALL the physical symptoms,’ as well as the ‘pain.’

The former wife of Kurt Cobain, who claims that she is still ‘100% sober’, admitted that she hasn’t always been a fan of the marijuana-derived drug.

“I used to make fun of marijuana and THC,” she said, referring to tetrahydrocannabinol, the main psychoactive compound present in pot. 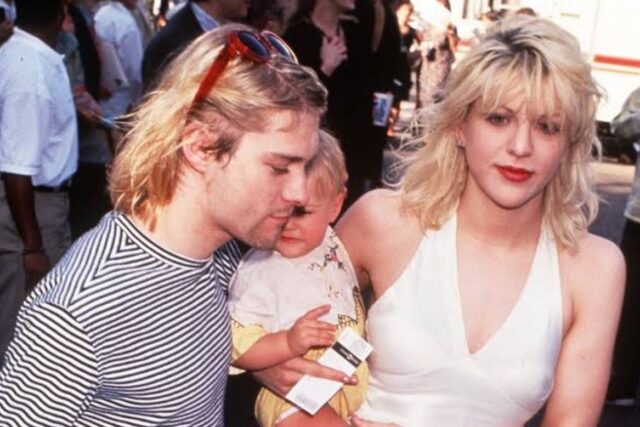 Courtney still does not like  ‘the weed feeling’ but insists this is different. “This isn’t that. It’s woman and mother nature supporting us. It’s magic,” she wrote.

She even thanked actor Woody Harrelson, her The People Vs. Larry Flynt co-star, recalling the time he showed her the ’67 uses of hemp’. While she may have been skeptical before, she now sees that he had a point. “You were absolutely right about the benefits of CBD Oil”

As for the future, Courtney reassured fans that she is looking forward to helping others battling chronic and acute pain once she has restored her health. “Bear with me as I start to try and have a blast and help others every pain-free day!!!” she said.

Courtney acknowledged that she is currently ‘frail’ but hopes to be ‘strong again soon.’ The candid post garnered plenty of positive responses, with many fans sharing their own CBD experiences with the iconic singer.

“You are right about CBD tincture. That stuff is amazing. Congrats on your sobriety as well. And stay well,” one follower posted.

“Yes!!!! I work for a medical marijuana dispensary, and I hear so many patients tell stories of how CBD Oil has completely changed their quality of life!” another fan wrote.

Courtney added several tags to her post, including #chronsdisease, suggesting the singer may have experienced the condition herself. 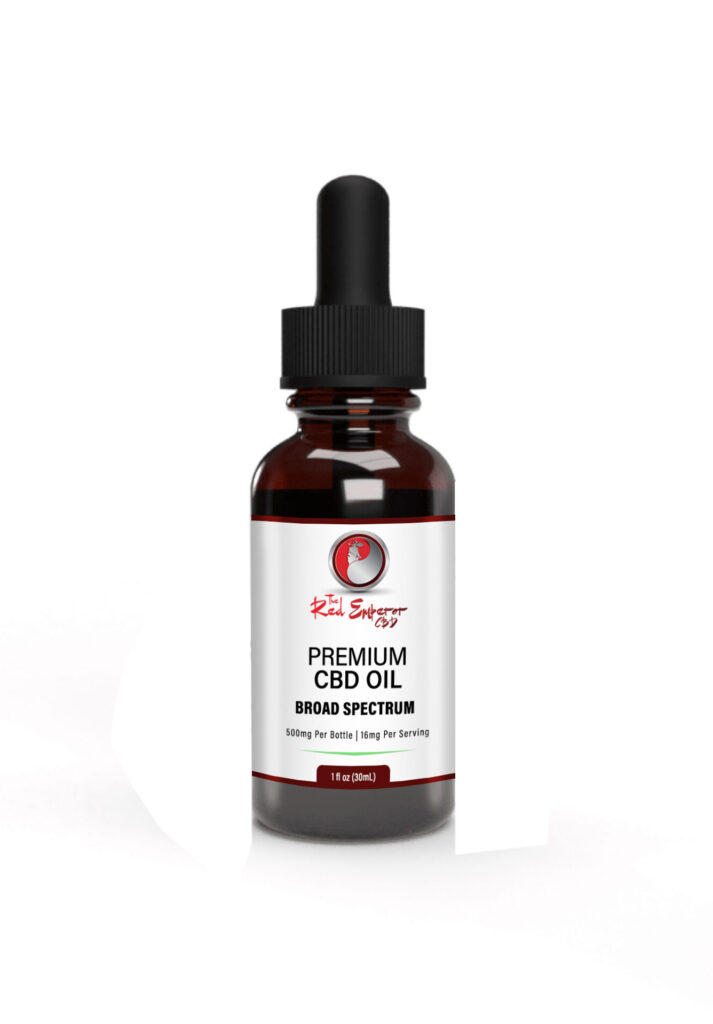