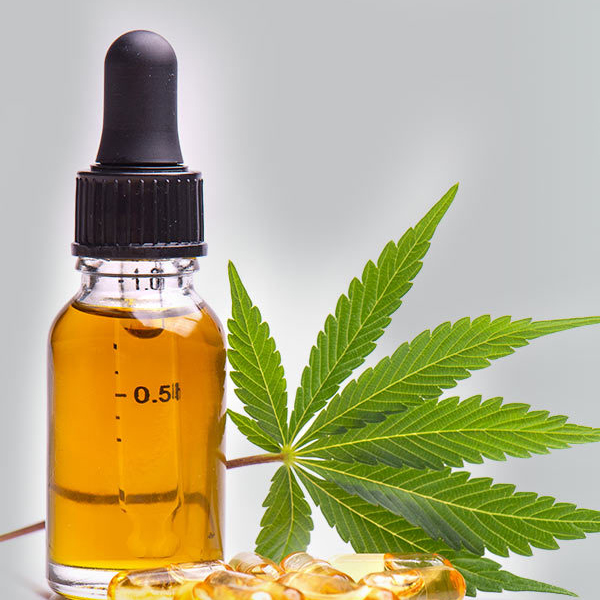 Cannabidiol or CBD as it’s better known is a popular substance nowadays. The benefits of CBD oil are many for many common ailments. CBD is one of over 100 cannabinoids found in the Cannabis sativa plants.

Tetrahydrocannabinol (THC) is the main psychoactive cannabinoid found in cannabis, it’s the main component of marijuana and  causes the sensation of getting “high.” Unlike THC, CBD is not psychoactive. This trait makes CBD an attractive option for those who look for relief without the mind-altering effects of marijuana. CBD oil is made by extracting the CBD from cannabis plants, then diluting it with a carrier oil like coconut or hemp seed oil.