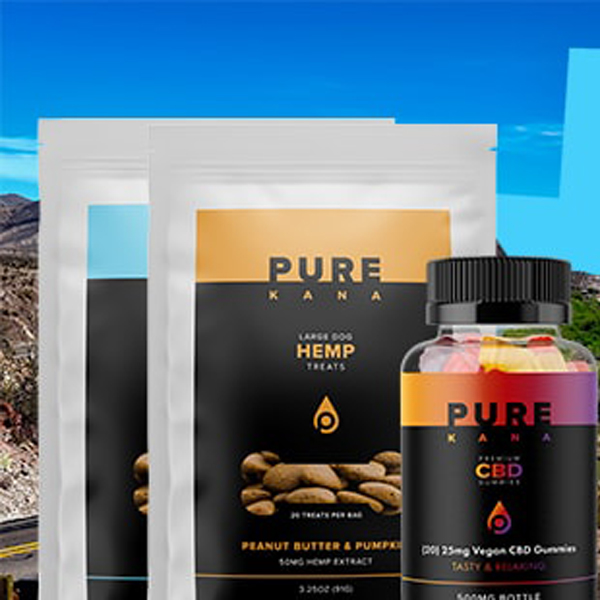 Science has been researching cannabinoids in relation to treating the symptoms and causes of diabetes. Maintaining a balanced homeostatic system seems to be the key to the new treatment of this disease based on cannabis Sativa compounds. Though there is no cure yet, some of its symptoms can be mitigated with hemp flowers and extracts.

Diabetes is a set of metabolic diseases caused by the body’s inability to regulate the amount of sugar, especially glucose, in the blood. Glucose levels are regulated by hormones such as insulin, which is produced in the pancreas. Diabetes can cause serious long-term complications, such as cardiovascular disease, stroke, or damage to the kidneys and eyes.

The cannabinoid system is related to blood sugar

In recent years, more and more studies are confirming anecdotal evidence provided by diabetes sufferers and showing that CBD oil has beneficial effects. The anti-inflammatory properties of CBD and also THC, mitigate arterial inflammation, a very common symptom of diabetes, while its neuroprotective effect reduces nerve inflammation and pain.

Cannabinoids also act as vasodilators, which improve blood circulation and exert an antispasmodic function on muscles and the gastrointestinal system. The restless legs syndrome caused by diabetes could also be mitigated with cannabis, making the patients sleep better. Recent laboratory studies have shown that the endocannabinoid system could be responsible for stabilizing the blood sugar level, which is the main problem of this disease. Unfortunately, they are only laboratory research; there is currently no cannabinoid-based therapy for diabetes.

Although clinical research with humans is required, laboratory experiments have shown that there is a strong correlation between diabetes and cannabinoids. Nevertheless, some studies showing the influence of the endocannabinoid system on diabetes have been conducted, and they have come to conclusions such as cannabidiol reduces the incidence of diabetes in non-obese diabetic mice. According to some studies, CBD inhibits and delays destructive insulitis and the production of inflammatory cytokines, resulting in a lower incidence of diabetes.

Some researchers also talk about a possible immune-modulatory mechanism that is activated by CBD. This hypothesis is confirmed by other discoveries about cannabidiol and by a study that has discovered some neuroprotective effects of CBD in an experimental model of diabetes. Other research has also found that CBD attenuates cardiac dysfunction in mice with diabetic cardiomyopathy.

CBD and Diabetes: Relief of diabetes symptoms with CBD

Outside of laboratories and within the home of diabetes sufferers, we find all sorts of anecdotal evidence that cannabinoids are effective in treating eye diseases, chronic pain, sleep disorders, and other ailments associated with diabetes. How the diabetes patient is treated also depends on whether they have other complications and their general health. Some patients supplement their cannabinoid therapies.

If you’re a user of CBD and diabetes sufferer, you must know that may whet your appetite at first, but in the long run, it has the opposite effect and may protect against obesity. Cannabis extracts with varying proportions of THC, CBD, and other cannabinoids and terpenes, or just CBD alone, are thought to be beneficial for arterial and heart health.

This same cannabis or hemp extracts can be used to prepare topical creams that relieve neuropathic pain that is often associated with diabetes. On the other hand, a possible risk that you’re exposed to as a user of CBD and diabetes patients is hypoglycemia, since it is feared that glucose levels will drop without the patient realizing it until it is could be too late.

All kinds of exercise carried out on a regular basis, along with a healthy and balanced diet will reduce the risk of diabetes and serves to control the blood sugar level of people with this disease. Diabetes sufferers should also moderate or quit alcohol and tobacco use.