My other Blogs with Great Intel on 911, The Vegas Shooting, and more  is located :

Nake Communism and the Importance of Psychological Warfare

Written in 1958, some of the “current strategy goals which the Communists and their fellow travelers are seeking to achieve” seem dated and read like a history book from the past. But then one comes to item number 17:

“Get control of the schools. Use them as transmission belts for socialism and current Communist propaganda. Soften the curriculum. Get control of teachers’ associations. Put the party line in textbooks.” (Emphasis added.)

That part in bold especially caught my attention. Haven’t Americans been suspicious for years that the public school curriculum has been dumbed down? Prominent public figures have certainly made this claim, while a comparison of middle school reading lists from today’s schools and those of 100 years ago provides further evidence.

There is no doubt that the elite tries to keep up dumbed-down, It the same logic the slave-owners made it illegal for slaves to read. If they keep you dumbed down enough you can’t see how there fucking you over.

Between 1740 and 1834 Alabama, Georgia, Louisiana, Mississippi, North and South Carolina, and Virginia all passed anti-literacy laws.[5] South Carolina prohibited teaching slaves to read and write, punishable by a fine of 100 pounds and six months in prison, via an amendment to its 1739 Negro Act.[6]

Between 1740 and 1834 Alabama, Georgia, Louisiana, Mississippi, North and South Carolina, and Virginia all passed anti-literacy laws.[5] South Carolina prohibited teaching slaves to read and write, punishable by a fine of 100 pounds and six months in prison, via an amendment to its 1739 Negro Act.[6]

Nice Huh??? You could be flogged and whipped just by teaching another human being to read and write. MURICA!!!!! In his book, he said the following.

He said they wanted to control “key positions in radio, TV, and motion pictures,” weaken American culture by degrading artistic expression (and substituting “good sculpture from parks and building”

According to Skousen, The Manchurian Candidate was a documentary—he earnestly believed Communists sought to create ‘a regimented breed of Pavlovian men whose minds could be triggered into immediate action by signals from their masters.’” 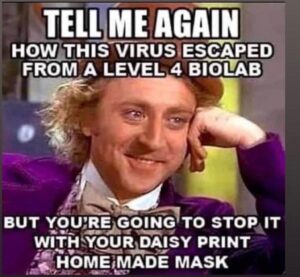 According to the Benjamine Fulford with a strong assist from Dr. Piezenick Karmal Harris is a CIA agent. She is definitely a puzzling choice with her record on imprisoning black people for marijuana charges along with NOT Prosecuting Child Molesters and Bankers. 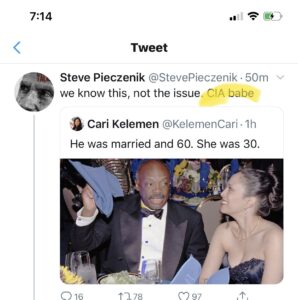 After doing research into her parent’s background and then compare it to Obama’s parent’s backgrounds I think we have a winner-winner chicken dinner. And also remember how CIA Agent Robert David Steele said that the clowns recruit agents straight out of college and put them into positions of power all over the country. What better power position than the prosecutor? You get to pick and choose who to put in prison and who to let walk.

Kamala fought to preserve convictions against the innocent – to further her own political career.

Disturbing allegations against Kamala by those who fight for the wrongly accused: pic.twitter.com/bhjpR4oXDN 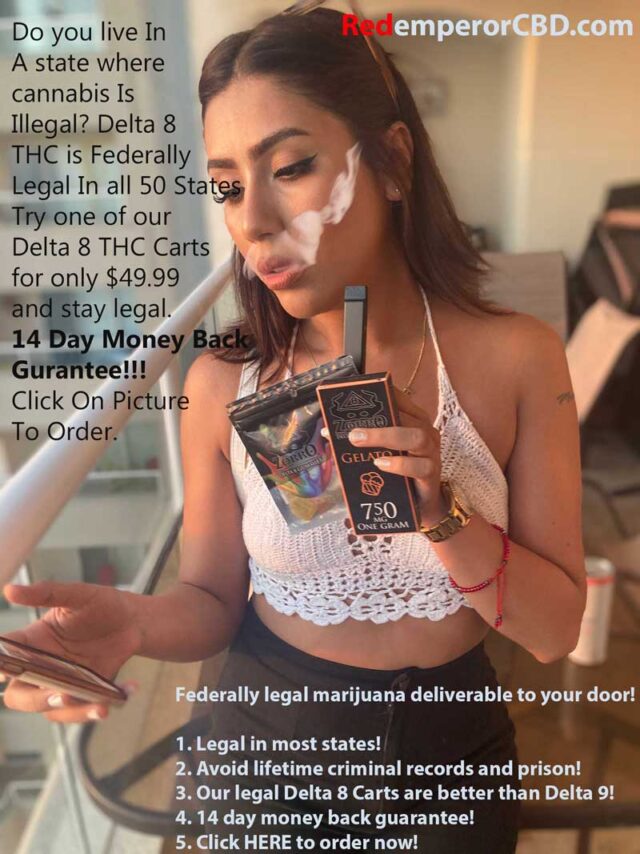