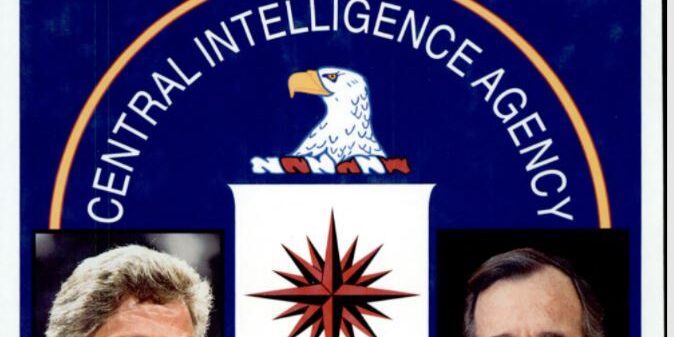 This week it was announced that Justice Ginsburg died. Although many of us believe she died long ago. The timing of her death announcement for sure qualifies as an October surprise but, I think I need to let you know that our ENTIRE supreme court has been compromised probably at least since 1913. Let me explain, If you read my previous intelligence reports you will know that Barak Obama is a CIA agent installed by the Bush family. If you missed the video by Judge Joe Brown watch it and make sure you SHARE It far in wide.

What I didn’t walk you though was the fact that Bill Clinton was a CIA agent installed as President by our current Attorney General William Barr. What you have to wrap our mind around is that EVERY president since JFK and before was controlled by the CIA. First, let’s break down the evidence that Clinton was a CIA agent.

Here is Former CIA Agent Robert David Steele explaining how Bill Clinton worked for the CIA in Arkansas importing in Cocaine from South America and how William Barr a former CIA lawyer told him he would be the next president after George Bush Sr. How do I connect Justice Ginsberg to the Mossad?  Just follow the CLUES from Clinton To Epstein to Lolita Express, To Les Wexner to the Mossad and you should find THE OCEAN….Q-

Now after watching this video Cross-reference with this excerpt from MintPressnews.

So now that you know Obama and Clinton are CIA BITCHES, what about the Bushes? Well if you didn’t know George Bush Senior was Director of the CIA and his dumb ass son George Bush Jr. was running in the same circles. So now let’s look at the current Supreme Court Justices and which President appointed them. 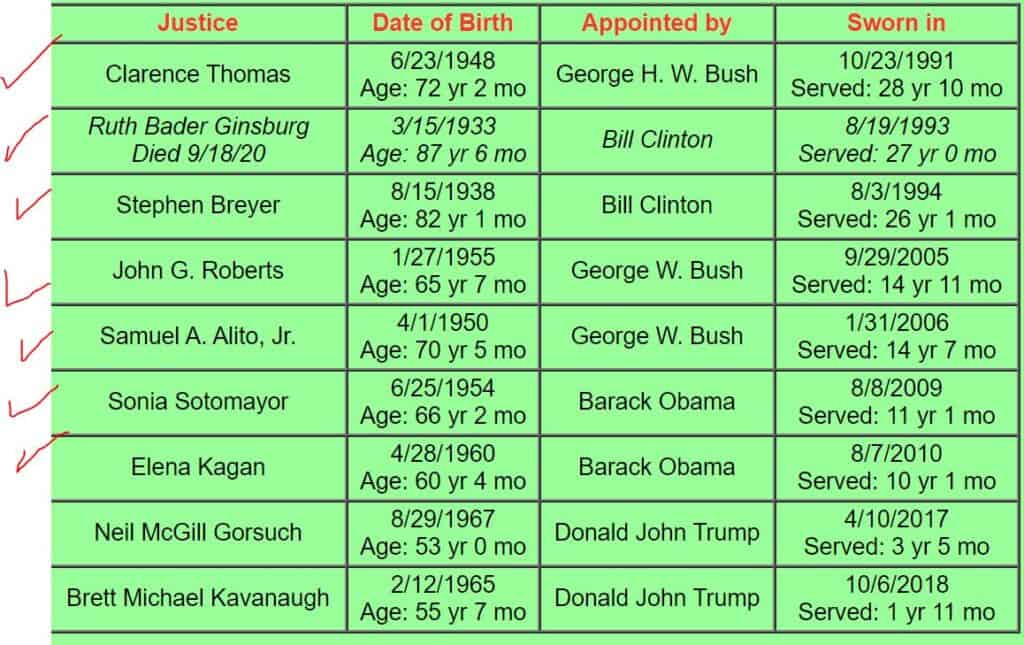 So here’s the question you need to ask yourself, Would CIA controlled Presidents install Supreme Court Justices that were there to protect your constitutional rights???

The Constitution provides that the president “shall nominate, and by and with the Advice and Consent of the Senate, shall appoint Ambassadors, other public Ministers and Consuls, Judges of the Supreme Court, and all other Officers of the United States… (Article 2, Section 2).” The Senate has always jealously guarded its power to review and approve or reject presidential appointees to executive and judicial branch posts.

Even more, sinister is the President gets to appoint ALL FEDERAL PROSECUTORS and of course the Attorney General, Director of the FBI, CIA, DEA, etc.

The President shall appoint, by and with the advice and consent of the Senate, a United States attorney for each judicial district.

Each United States attorney is subject to removal by the President.
https://www.law.cornell.edu/uscode/text/28/541 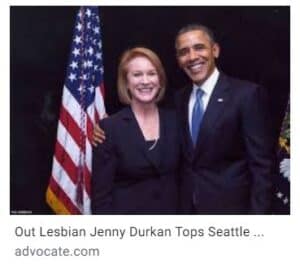 It is no ACCIDENT that the former Prosecutor for the Western District of Washington State who is now MAYOR of Seattle is all involved in Black Lives Matters and the destruction of the city of Seattle. Her along with Governor Inslee, and Mark Lindquist The Grand Wizard are ALL part of the COVID 19 lockdown scam. Yes, they took us ALL FOR A RIDE…

In Conclusion, the United States Government has been in control of the DEEP STATE, your entire lives, congratulations…..Q-

More of my Intelligence MUST READ and SHARE reports can be found here. 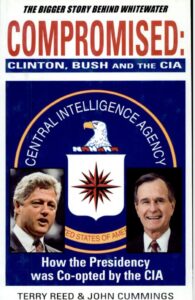